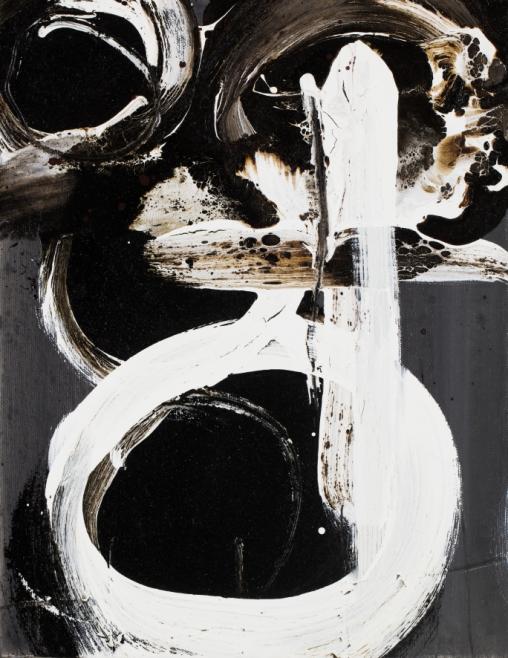 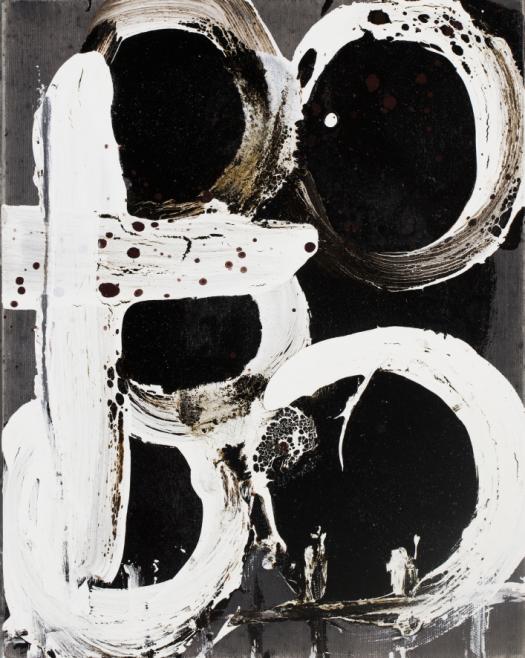 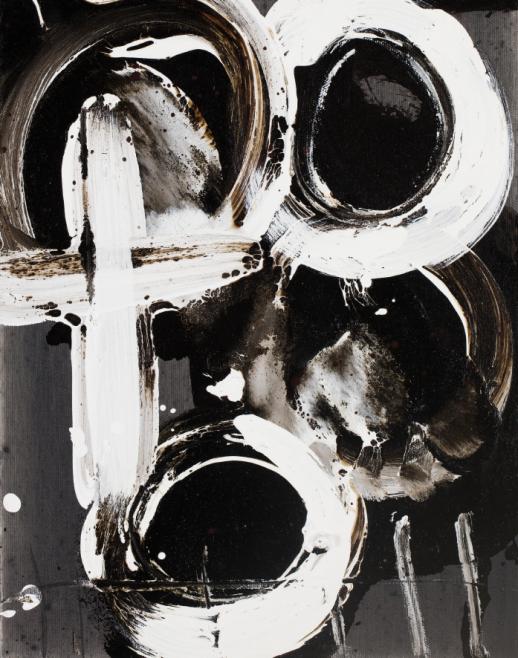 Curatorial insightWalk to Amen with its bitumen base physically and literally incorporates a type of road that was reluctantly trodden by Indigenous people in history. The targets in the work are Indigenous people, targeted for re-education, assimilation, to be cleaned up and sanitised both physically and spiritually. The cross, an intentionally loaded symbol, is in this case white. It confronts the viewer with the notion of white-washing and ‘bleaching out’ of not only physical ‘colour’ of Aboriginal people but language, culture and spirituality by the introduction of a foreign religion, rules, norms, expectations and ways of living. (AGWA 2005)

Reproduction Inquiries Contact us about this artwork
< Back to search
Vernon id: 17316
© 2020 Art Gallery WA All rights reserved.