It shows no fear (A) Fly away 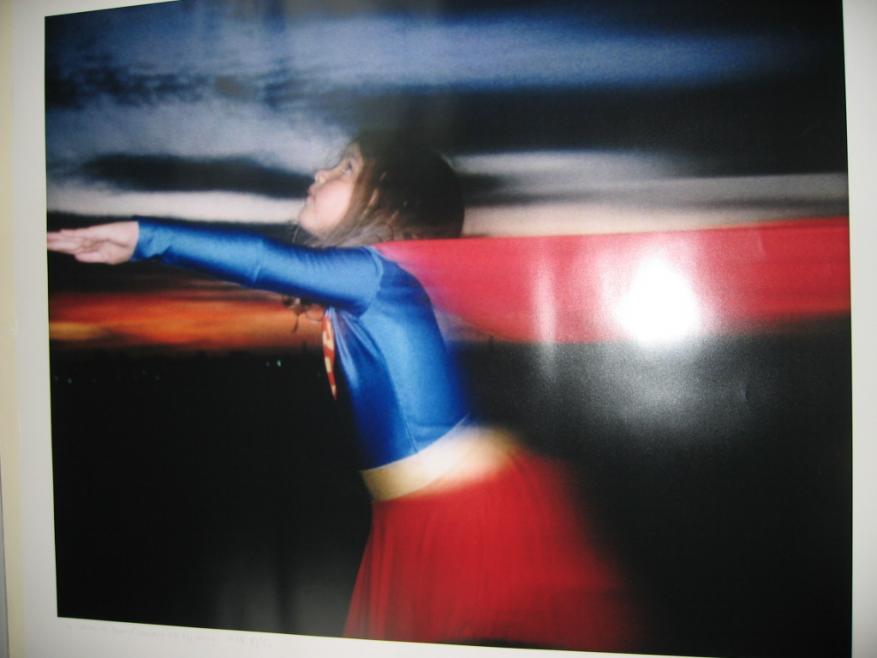 Curatorial insightCentral to Destiny Deacon's work is an examination of the violent gaps and distortions in Australian history. In this series of four photographs from her 1999 It shows no fear series, she playfully debunks the 'new age' perception of Indigenous spirituality as a romantic projection of one of the other ways of being in touch with the cosmos. Deacon comments that some Australians would rather think of Indigenous culture as being on a spiritual and higher plane rather than confront the realities of everyday existence. This not only evades the duties of living here and now but implies that there is still more that white culture can take from Indigenous experience. Engaging and accessible, these images are also politically loaded. (AGWA 2001)

Reproduction Inquiries Contact us about this artwork
< Back to search
Vernon id: 16056
© 2020 Art Gallery WA All rights reserved.