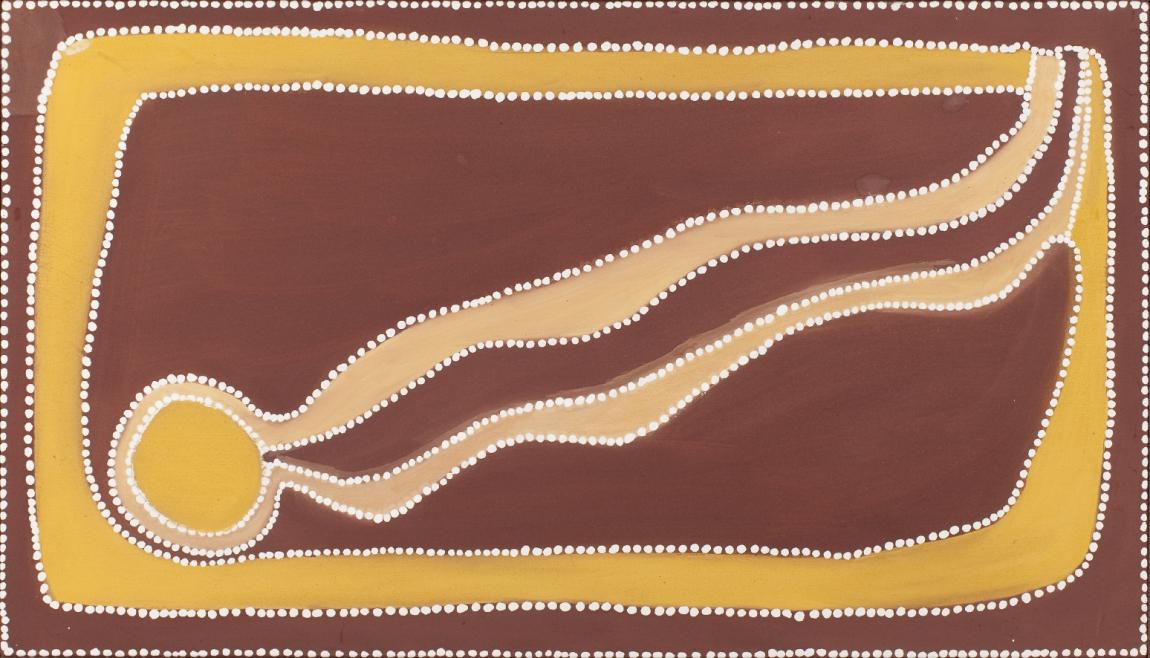 Reproduction Inquiries Contact us about this artwork
< Back to search
Vernon id: 12095
© 2020 Art Gallery WA All rights reserved.